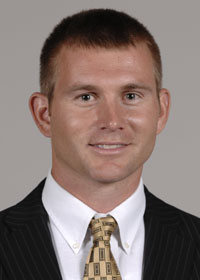 Riedel was a national strength and conditioning coach-of-the-year finalist in 2011 (NSCA) during a three-year stint as Director of Strength and Conditioning at Wofford College located in South Carolina in 2011. During his tenure, the Terrier football team posted 27 wins in 3 seasons, won two conference championships and made three national playoff appearances.

Riedel joins the Hornets after serving as a Strength and Conditioning Administrative Intern for Football and Olympic Sports at The Ohio State University.

From August 2015 to August 2016, he was Assistant Strength Coach at Southern Methodist University (SMU) located in Dallas, Texas, working with the Mustangs’ football, men’s soccer, volleyball and track and field teams.

Riedel was Assistant Director of Strength and Conditioning and Internship Coordinator at Winthrop University (S.C.) from Jan. 2013 to Aug. 2015. His tenure with the Eagles was highlighted by a Big South Championship and first-ever NCAA Tournament berth by the women’s basketball team, along with a division titles in baseball.

Riedel also served as Assistant Director of Strength at Missouri State in 2009 & ‘10 and interned at West Virginia, Colgate, Harvard and Western Kentucky.

He was a football standout at Mount St. Joseph University (OH), where he earned a bachelor’s in Physical Education Teaching and Coaching; and received a master’s in Educational Leadership and Administration from Xavier University of Ohio. 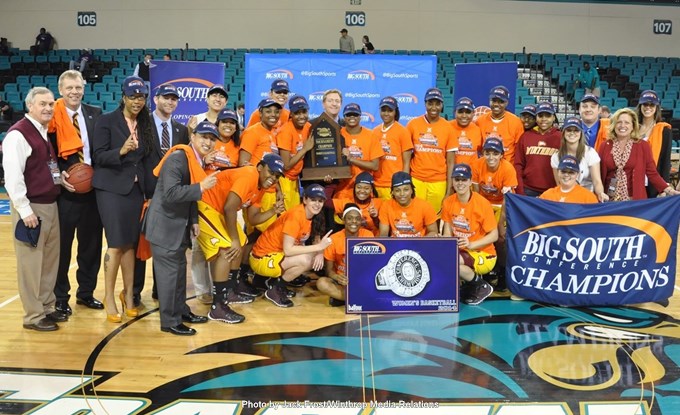 Coaches I have Worked With or Under Directory

I have been blessed to work with and under some great coaches during my time.   I would like to give a special thanks to these individuals listed below.

Past Interns and Assistants 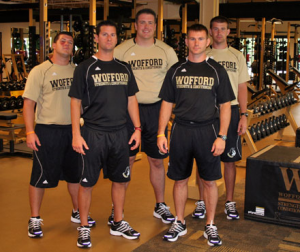 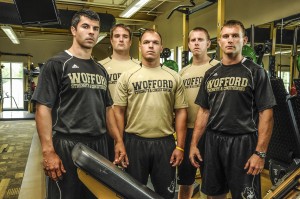 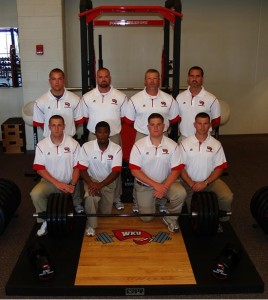 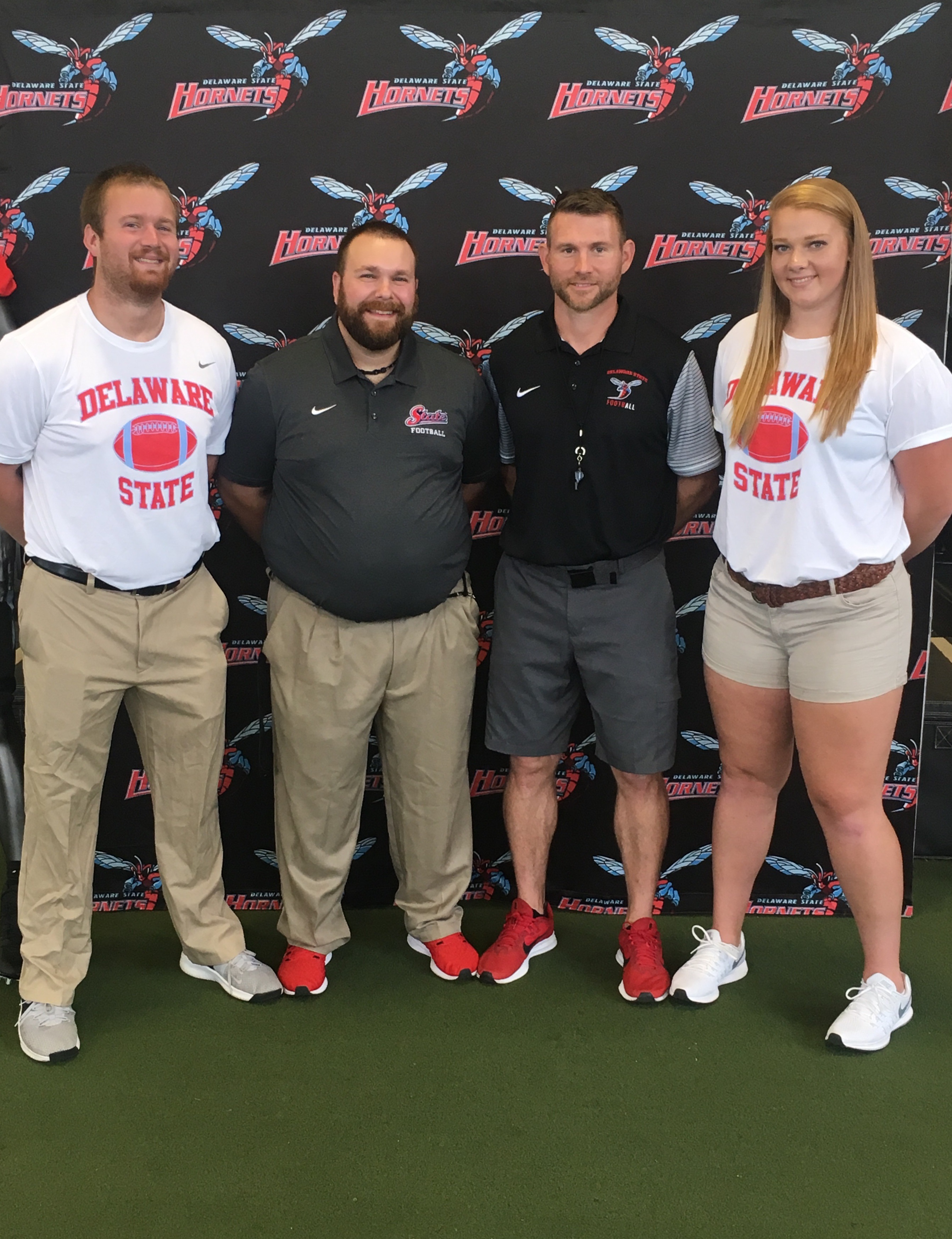 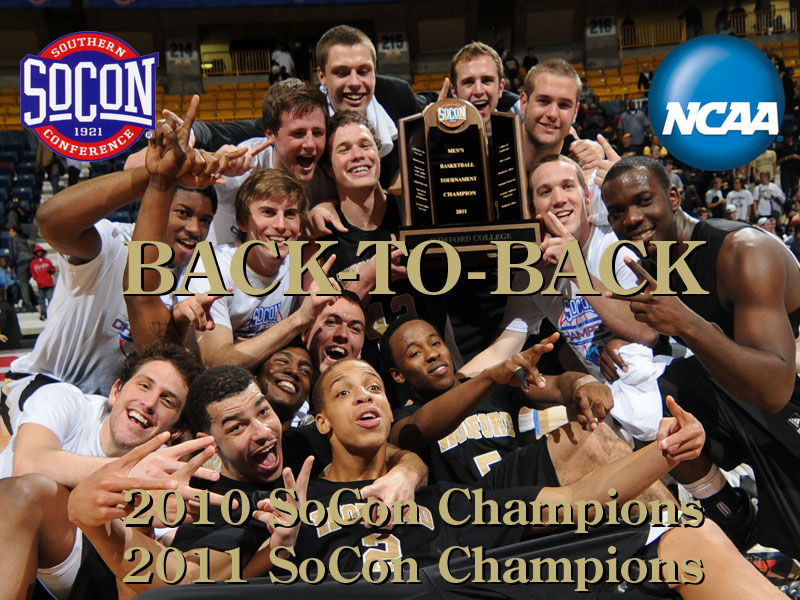 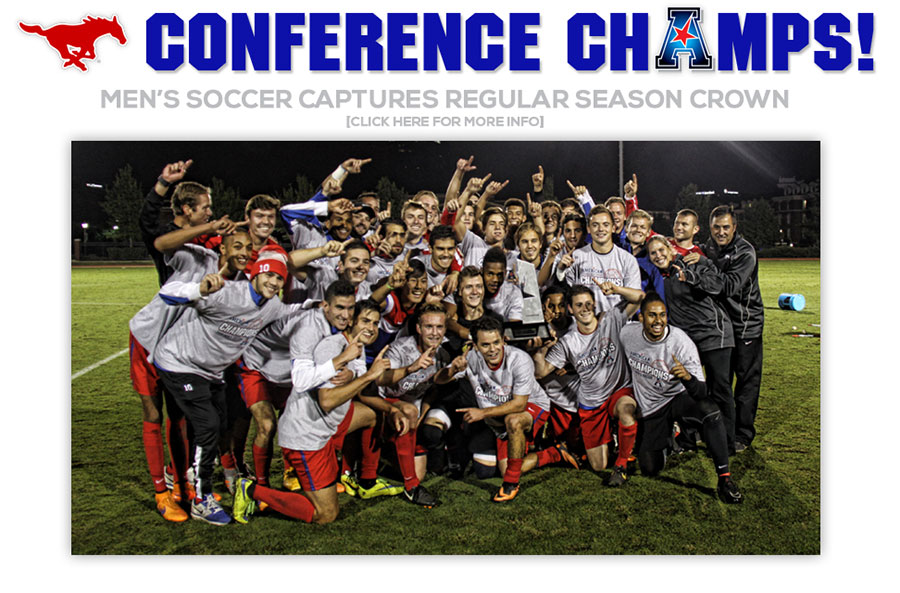 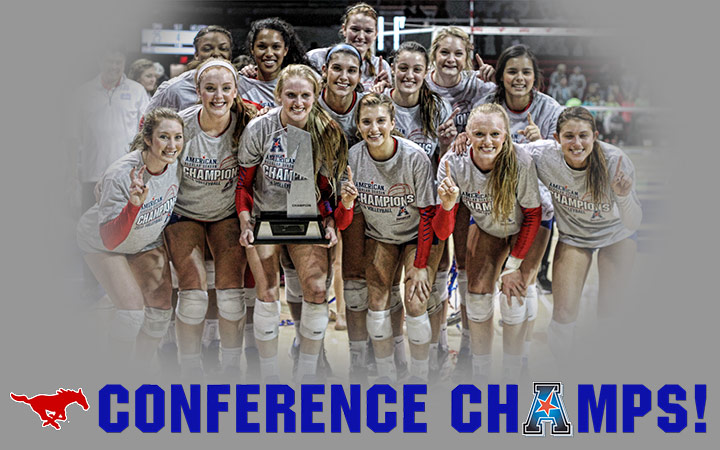